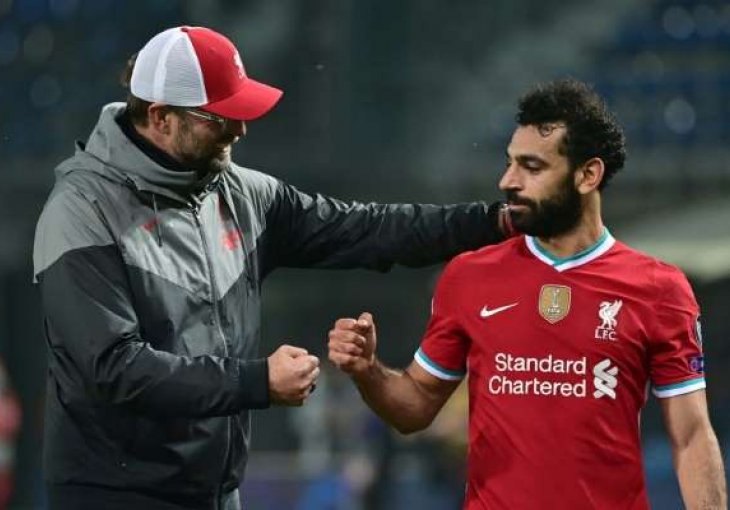 Attempted to a wedding

'We have solved everything' Klopp about Salah's behavior

No more testing on Marijuana

NBA will also this year test on doping, but this drug they will pass

President of IOC Thomas Bach is against it

European politicians are thinking about boycott on Winter Olympic games in Beijing 2022.

Messi get financial punishment for paying homage to Maradona, this much he needs to pay!

Jurgen Klopp Liverpool's coach has announced that he has done a talk with Mohamed Salah about his attempting to his brother wedding, even if he was coronavirus positive.

"This is between Moa and me. We solved that, so everything is fine," said Klopp.

Liverpool's coach has not said any information about disciplinary measures, but he has said his attitude about the coronavirus attempt to a wedding.

"My one friend has canceled the birthday party so that I can get on it. There was about 50 persons and in a last minute I have decided to not go. That was a birthday party, which was allowed in that time in Germany. It was outside... and all those thing, but I did not go," said Klopp. 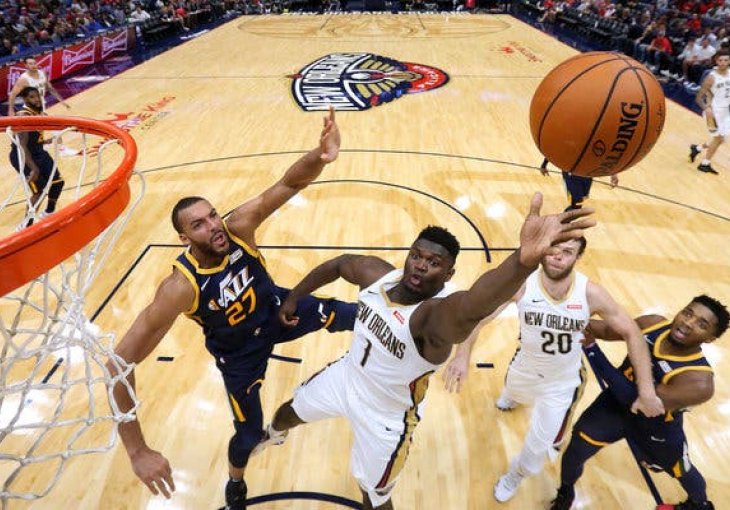 NBA will also this year test on doping, but this drug they will pass

No more testing on Marijuana 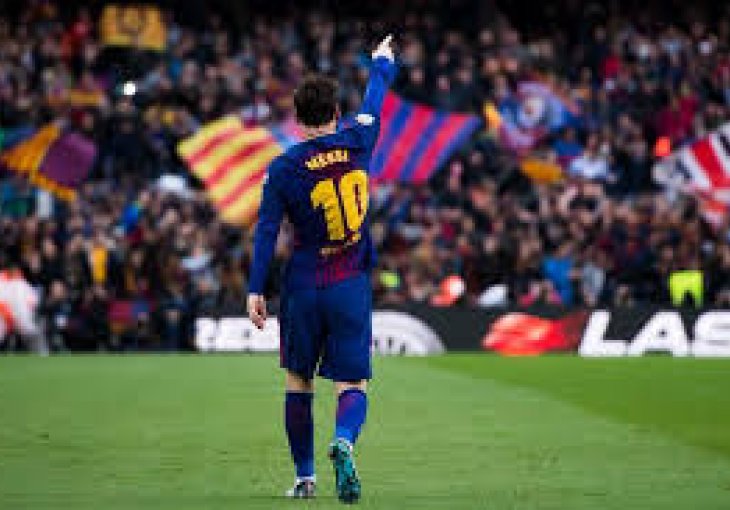 THIS IS HOW MARADONA DIED, the details have been revealed!

Messi get financial punishment for paying homage to Maradona, this much he needs to pay!

Edinson Cavani might get suspended because of his racist announcement...

Argentina legend to be treated for alcohol dependency

'Diego Maradona's biggest battle was always with himself'

After scoring a hundred goals, Sergio Ramos picked the most liked one!

Gareth Bale: 'Back in love with football' - Robert Page 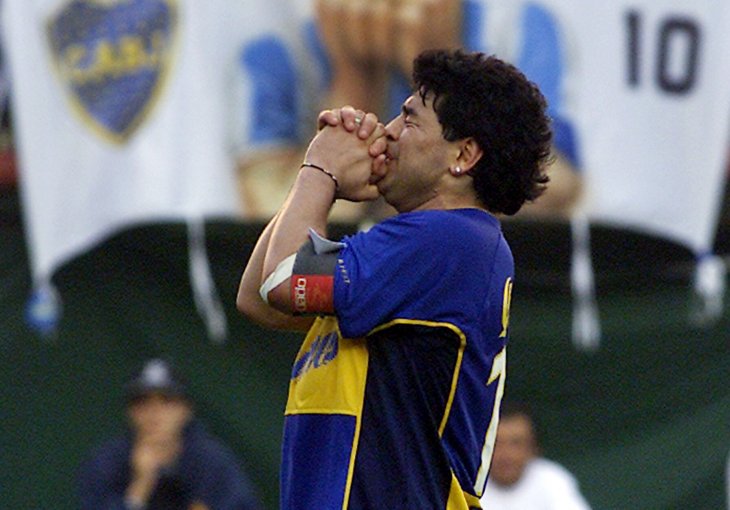 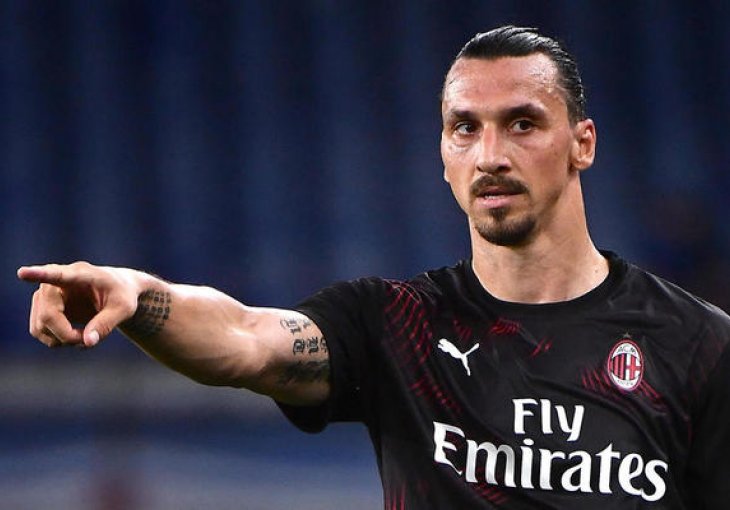 In last minutes Ibrahimovic made a new record in Milan!