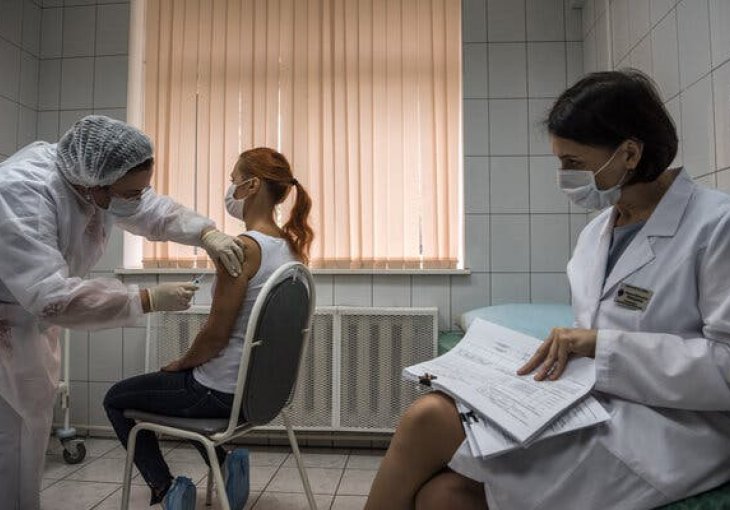 The Russian government has confirmed spreadsheets containing private details of Covid-19 patients from Moscow have been published online. 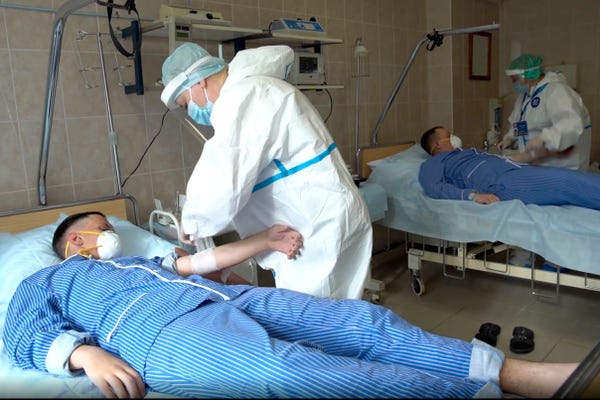 An official has said an internal inquiry found a mistake had been made rather than hackers being to blame.

Readovka, the news site that revealed the leak, says the files indicate official statistics may have under-reported the true number of cases.

It says 300,000 names are listed alongside diagnoses and test results.

Current Time - a news network led by Radio Liberty in co-operation with Voice of America - has also carried out checks of its own on the data to confirm the details matched those of real people. 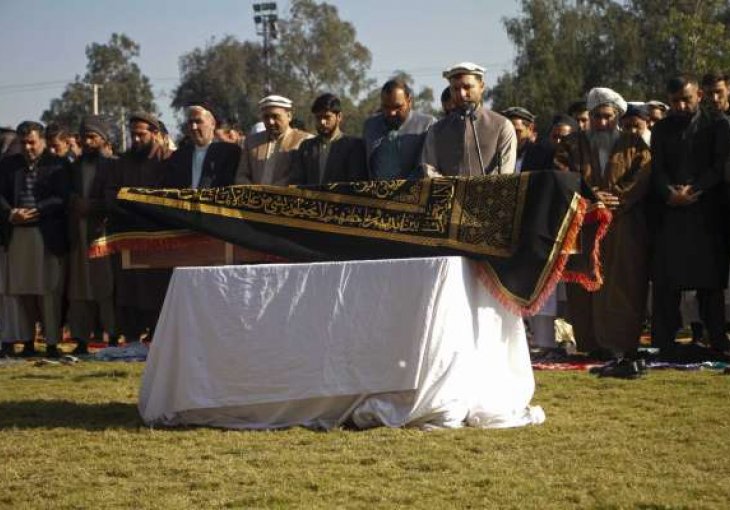 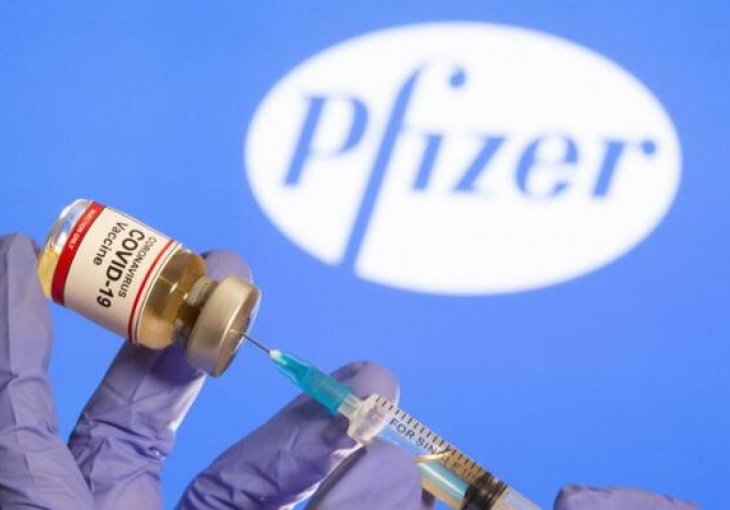 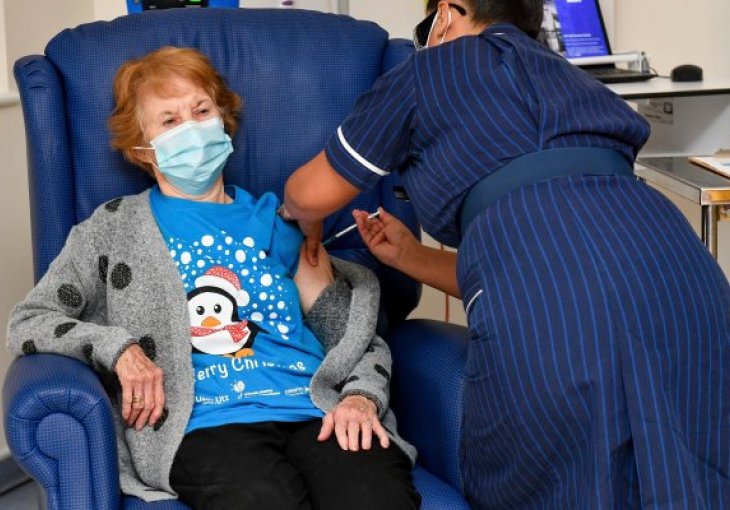