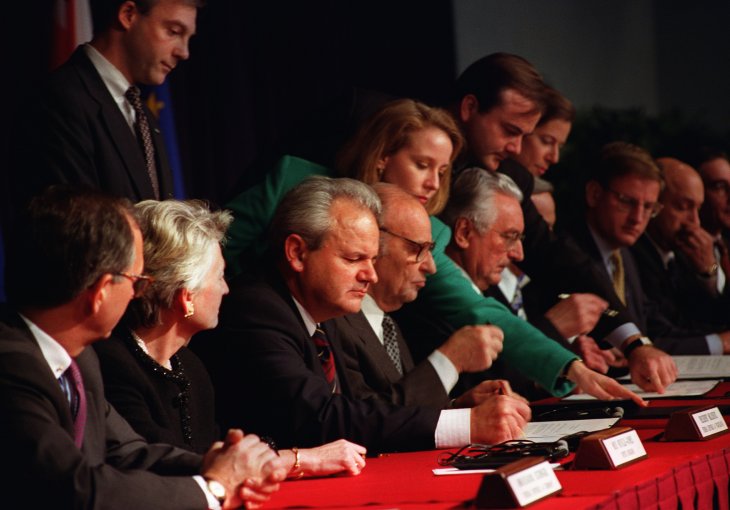 THE ECONOMIST: 25 years after Dayton, Bosnia and Herzegovina is still annoyed, 'Nationalism is beyond every progress'

Germany is to revamp

Famous British newspaper The Economist has written about, the 25 years after Dayton agreement, situation. 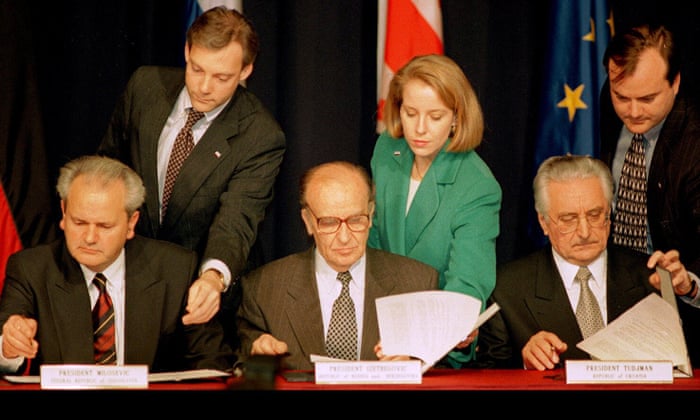 First four years after the Bosnian war this country was without anything, but 25 years latter the situation does not seems any better than before, writes The Economist.

"Most citizens feels miserable and it is not hard to see why. Almost half of the citizens have moved out from Bosnia and Herzegovina or it is ethnically cleansed, more than 100.000 war has leaved behind. On 21th November not so many Bosnian people will celebrate the peace date," added Economist.

Bosnian people are getting old or are leaving the country, towns are choking in smog  and half of 14-years-old are illiterate, said Adnan Cerimagic analyst from the European initiatives for stability. And on the other site politics of this country is still standing in one place and arguing about the war, which has been finished 25 years ago.

Also they have written about the population decline, before war BiH have had about 4,2 million citizens, and today between 2,7 or 3,3 million, but that is not for sure because for them looks impossible to do the census. 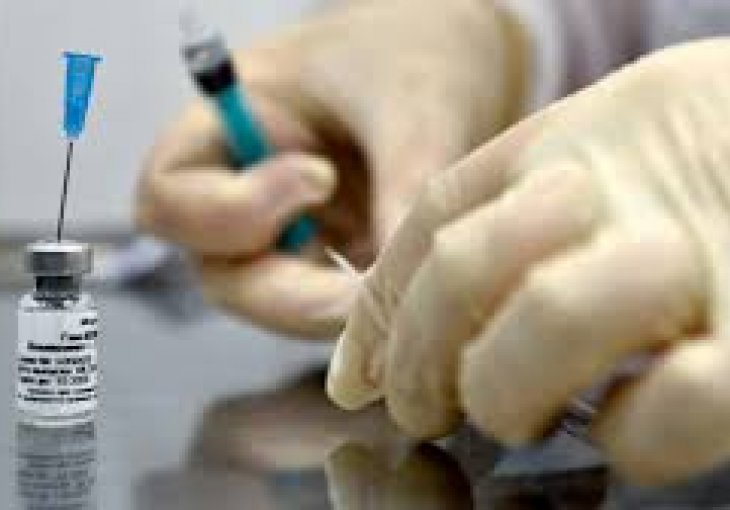 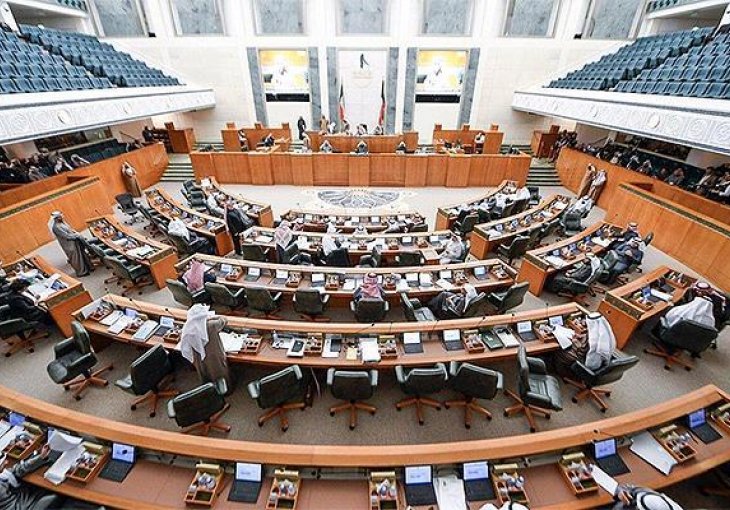 Founded medicine which stops virus spreading by the infected person!

Trump wishes a quick recovery to Biden after his injuries!

PRESIDENT OF SERBIA: 'This is a hard day for Serbia'

60 arrests as anti-lockdown protesters clash with police in London

Business Insider has announced the new president of America!

Fox News cut off the transmission during the Trump's spokeswoman speech! (VIDEO) 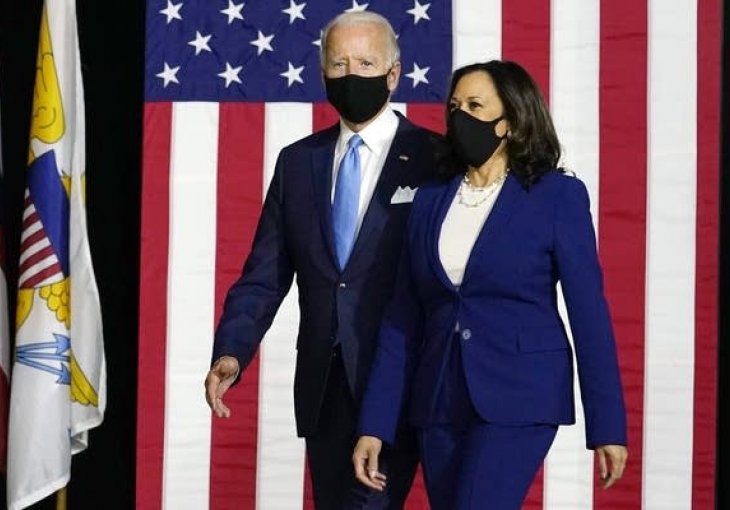 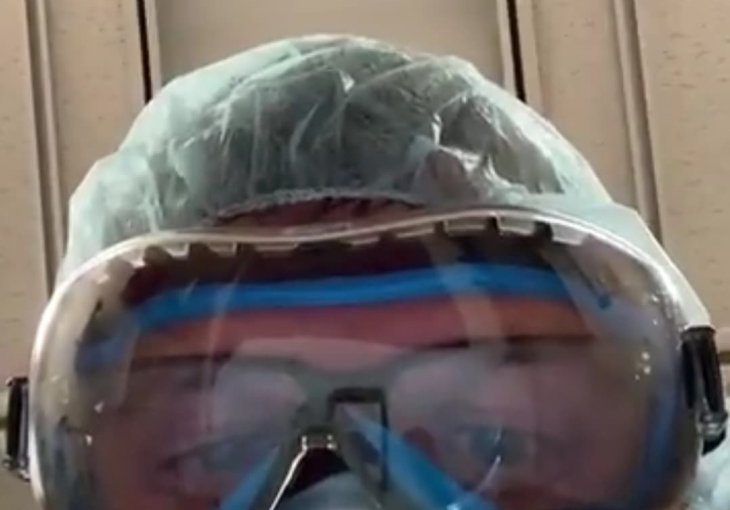 Kenneth Remy doctor: 'This is how it looks like when you breath 40 times in one minute'